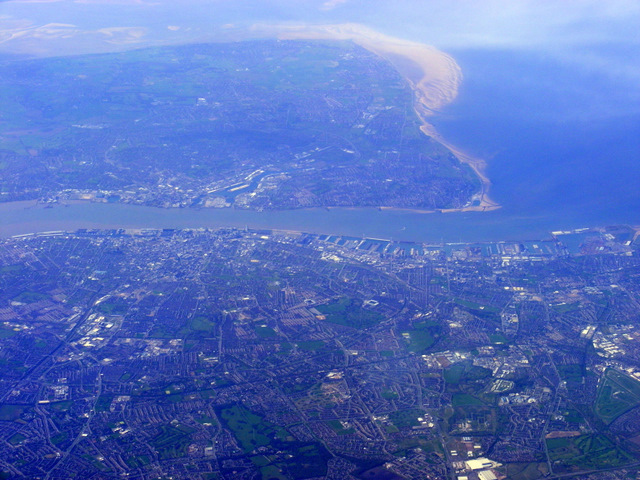 The Merseyside Uplands include the higher ground to the east of Croxteth, and strips at Mossley Hill and elsewhere. They have had an important influence on Merseyside and Liverpool throughout the region’s history.

During the last ice age, glaciers drove in from the north west and moved south towards the Midlands. As they did so, they created the Mersey channel, the River Alt and Ditton Brook channels. The ice also formed the Dee estuary, thus forming the very basis of the landscape humans would later settle.

Since that time, humans have made use of the landscape created by the ice. The Merseyside uplands, scoured less deeply by ice, are a case in point.

The history of the Merseyside Uplands

The mound adjacent to the Pool was the natural location for the castle when it was built in the 13th Century. Everton Beacon was a stone, and later wooden, construction used to guide sailors up the dangerous Mersey channel. The beacon was naturally built on high ground. This was why it was situated on Everton Hill near the mouth of the estuary.

The north west of England, on the north banks of the Mersey, has always been a marshy area. This is often given as the reason why the Romans generally left the area alone. It gave the area names such as Blackmoor Moss and The Waste or Great Heath. Many areas required draining before they could be built on. For this reason it was the higher ground which was first used by settlers. The area east of West Derby is slightly off the Alt flood plain. The hills of Everton, Kirkby and Childwall and Mossley Hill in south-east Liverpool were also attractive places to settle.

Image: Liverpool from the air, by Thomas Nugent, released under a Creative Commons license