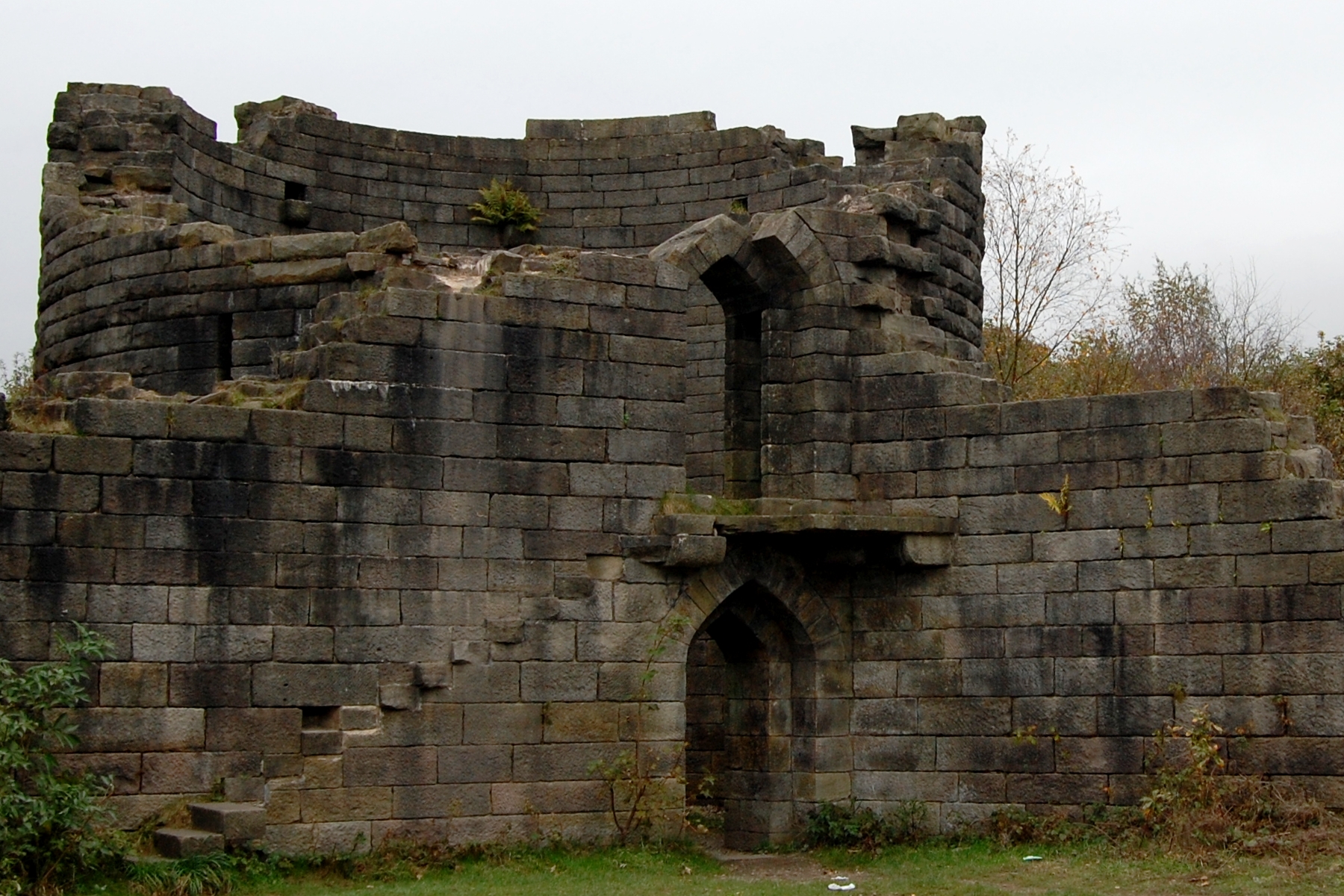 Liverpool Castle is one of Liverpool’s greatest lost landmarks, alongside the Customs House and the Sailors’ Home.

This page collects aspects of the castle’s history as I find it, updated from time to time. As such, it’s not yet a complete history in its own right.

This is very interesting: a virtual reconstruction of Liverpool Castle using the detailed plans by Cox (see image further down). Ignore the missing…. river, and er… town… and you get an evocative suggestion of what it might have looked like.

A Report on Liverpool Castle

The following information comes from the modern transcription of the report. This is available in the Transactions of the Historic Society of Lancashire and Cheshire, vol 59 (1907): https://www.hslc.org.uk/journal/vol-59-1907/attachment/59-7-gladstone/

In June 1559 the castle’s condition was subject to an inspection. A report delivered in October of the same year. Francis Samwell, Ralph Assheton and John Bradill were the commissioners, acting on behalf of Queen Elizabeth I.

Their report gives us a few interesting details about the town of ‘Litherpole’, such as that ‘honeste’ reports from the merchants claim the harbour can hold 300 sails’-worth ships at a time.

Their report did not start well, with reports that the towers and gatehouse were “in utter rwyne [ruin] and decay”. Nearly all the timber and lead had gone (presumably for use elsewhere). In fact, the lead had been missing for longer than living memory.

Rain fell freely through the slateless roof of the biggest tower, which was “a great pytie”. This caused damage to the remaining wood of the floors below. The report hoped that, with repairs, the Queen could once again stay in the castle when she came to inspect the wapentake court at West Derby. Though, considering the independent spirit of Liverpool’s burgeoning council, this might not have been incentive to carry out said repairs.

They also recommended the repair of the curtain wall. This would at least save the blushes of the town, “otherwyse it were a greate defacement”. On a more militant level, the castle was failing to supply its obvious defensive strength to the valuable harbour. This is the very reason it was placed on this promontory, overlooking the Pool.

Defence of the Mersey

However, they acknowledged that no ‘navye’ would be so foolish as to try invasion via the Mersey. The river is dangerous, and Wirral and Wales are nearby, ready to lend a hand in defence!

The commissioners also considered that the castle was good enough (perhaps following their repair suggestions) for the locals to hole up in until reinforcements arrived from the “verie populus” surrounding county.

The commissioners concluded by recommending to the Queen that she offer financial assistance for the repair of the castle. They suggested that £100 should do the trick, allowing for an 11 shilling upkeep each year from then on.

These references all relate to what we know of the original castle. (See also Lerpoole 1572 – Historic Liverpool) 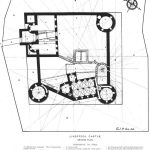 The council pulled down Liverpool Castle itself in 1715 and St George’s Church built in its place. However in 1895 E.W. Cox drew a reconstruction for the Historical Society of Lancashire and Cheshire. In the first decade of the 20th Century the first Viscount Leverhulme built a reconstruction of the ruins of the castle in […] 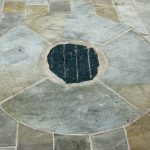 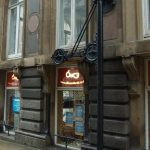