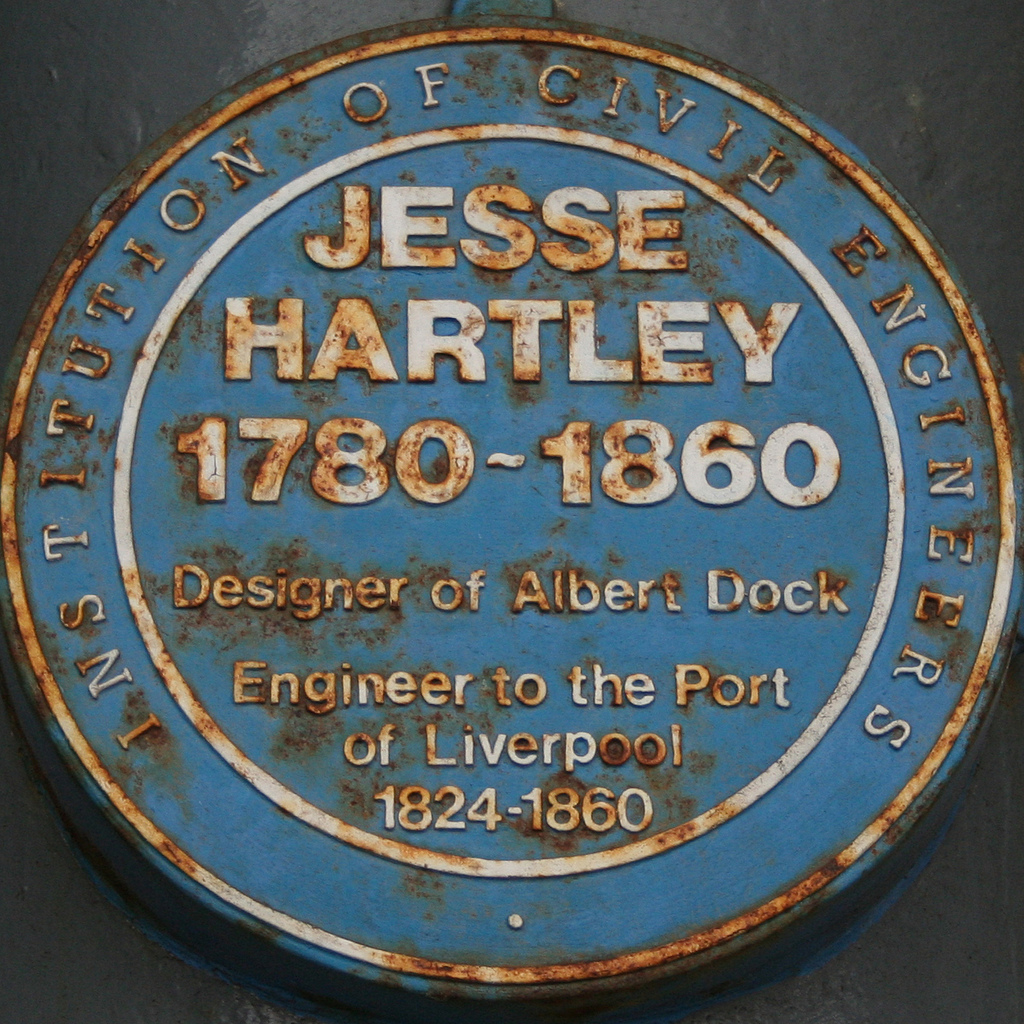 Continuing our look at the men and women who have had the greatest impact on the Liverpool landscape, this time we examine the work of Jesse Hartley, dock engineer.

Jesse Hartley (1780-1860) is best known as the architect of the Albert Dock. But this was just one of his achievements as Civil Engineer and Superintendent of the Concerns of the Dock Estate in Liverpool from 1824 to 1860, and his career was one which changed the face of Liverpool. It’s a landscape we can still see today, and his buildings continue to affect how we move through and how we deal with the built environment of the city.

END_OF_DOCUMENT_TOKEN_TO_BE_REPLACED

Edge Hill has had two stations. The earlier of these was the first passenger station in the world, along with Liverpool Street in Manchester.

The first of the two stations opened in 1830, and sat in a sandstone cutting with three tunnels at one end. The passenger terminal at Crown Street lay at the end of one of these tunnels, but was rarely used. At the other end of the station sat a stationary steam engine. This powered the system which brought trains up the hill from Wapping Dock station.

The new Edge Hill station opened in 1836, further north-east than the original. A tunnel ran from here to the new Lime Street Station, which was built as a more central passenger terminus for Liverpool than the Crown Street one.

All that’s left on the ‘surface’ are the fascinating ruins of the Wapping cutting, and a small stretch of track which still sticks out into the green space between Overbury Street and Smithdown Lane. Below ground the new tunnel still takes passengers from the new Edge Hill Station to Lime Street. The tunnel and cutting now blaze an impressive streak across the inner city.