A traveller to the Pool 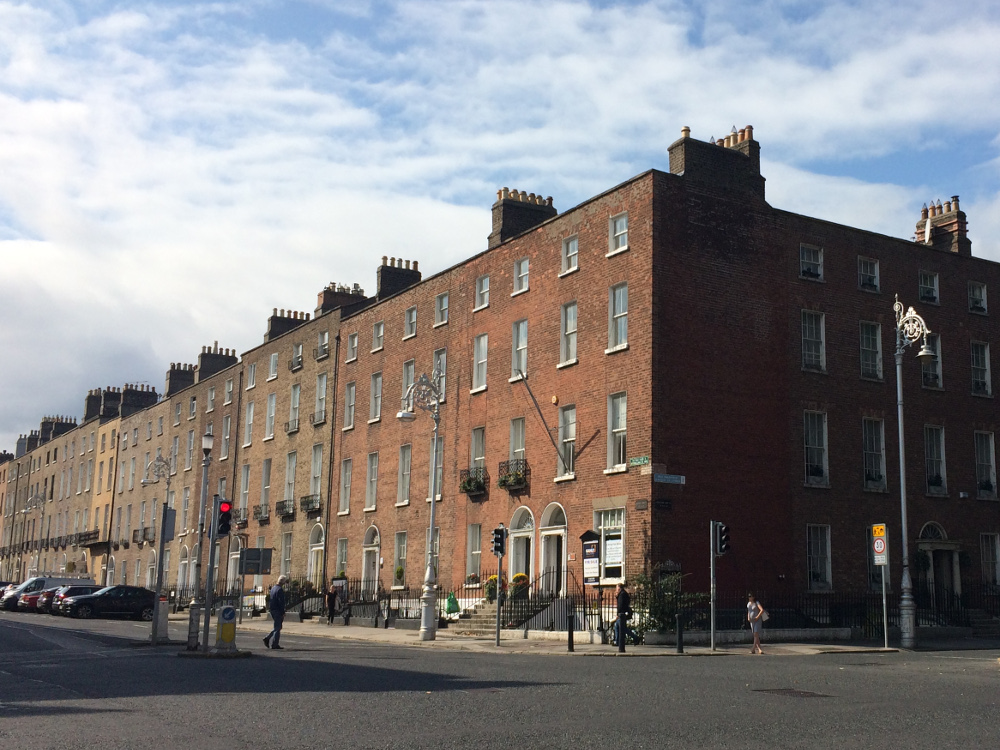 The town grew up around a ‘dark pool’, from which is took its name. The pool flowed into a wide river which would one day be famous across the globe, almost synonymous with the town. The river in turn empties into the Irish Sea, for a long time an important trading route both east-west and north-south.

As technology moved on, the river’s banks became crowded with masts, and docks to hold those masts. Eventually, the ancient pool was lost beneath the city’s streets – the land was simply more valuable – but it is known that the stream which fed the pool still flows underground, buried not lost, along with remains of the medieval castle.

To the east and south of the city centre, a gridiron of Georgian streets with smartly coloured front doors attest to one of the city’s most affluent periods. These days, their neat uniformity is face to solicitors, dentists and ‘aesthetic’ clinics.

The Victorian parks – gifts from the city’s richest sons and daughters – throng with the distinctive accent of the locals, along with a host of dialects and languages brought here from all over the globe by students and others. This is the legacy of a time when the place claimed to be ‘Second City of Empire’.

The Vikings once landed here too, but the evidence of their stay is as ephemeral as King John’s castle. A placename here and there; something in the genes perhaps.

A greater impact came out of the generations of writers, musicians and actors who grew up here, exporting portraits of the locals, and changing the face of global culture permanently. It is to find the home of these portraits that the tourists flock.

There has been trouble along the way, to be sure, and no little violent upheaval. National headlines have been written in the streets of this fiercely independent town.

But you can’t keep this place down (there are more cathedrals, and more universities, than the average), and now the city, once again, finds itself resurgent. Cranes march across the skyline, and the old is – almost carelessly – cleared to make way for the brand new, for the future. Only time will tell if that future belongs to the people who call this place home, or to the people who bring their business here from elsewhere.

This is a city which won’t be held back. This a city of music, of poets, of sport, of life. Your forebears may have trodden the docks and piers here, on their way out, to a new life across the water, to America, or Britain.

This is Dublin, your long lost twin, your neighbour across the sea.

Image: The corner of Fitzwilliam Street Upper and Baggot Street, Dublin, by the author.

This post was inspired by a recent visit to Dublin, and the amazing city I found there.