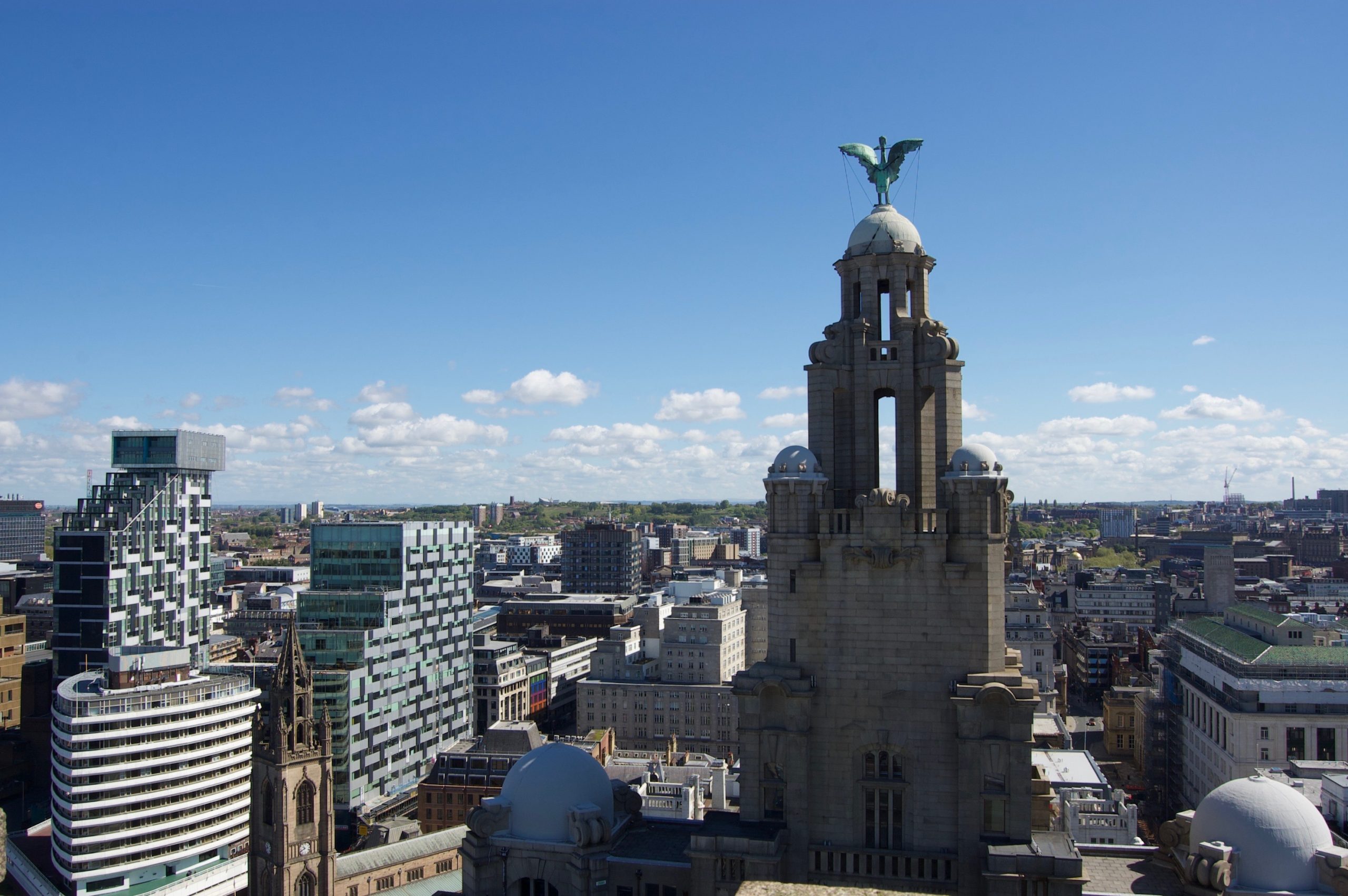 There isn’t a more iconic Merseyside building than the Royal Liver Building. It sits at the Pier Head, the point at which Liverpool’s wealth flowed into the Victorian and Edwardian town. Its sister buildings embody one of the great shipping companies of Liverpool’s heyday and the Port itself, respectively. And it’s crowned with the two most famous representations of Liverpool’s symbolic and legendary avians.

Even if it hadn’t been named the Liver Building when it was built, no doubt we’d be calling it that today anyway.

It has a long and fascinating history, from the beginnings of Royal Liver Assurance as the Liverpool Lyver Burial Society. A group of working class men set up the Society to ensure that none of them suffered the ignominy of a “pauper’s” (i.e. unmarked) grave.

From these humble beginnings, the society outgrew several headquarters before settling on the purpose-built Liver Building, which opened in 1911. As I mention in my book, the secret of the Liver Building was that it was much bigger than Royal Liver Assurance needed. The cost of the huge building was offset by letting out the other floors to other companies.

In the 100-plus years since then, no image to represent Liverpool in its entirety is complete without it. And something that I’ve only recently appreciated is how world famous the building is. It’s made it into at least two computer games: SimCity 3000 (1999) and Horizon Zero Dawn (2017) for a start.

Legend has it that if the liver birds fly from the turrets, then Liverpool will cease to exist. I don’t really know what the hell that means, but put it this way: the liver birds on the Liver Building will survive for as long as Liverpool does.

A new era began in 2011, a century after the building opened, when Royal Liver Assurance merged with the Royal London Group. The building was put up for sale, for the first time in its history, in 2016. Corestate Capital and Farhad Moshiri (Everton FC’s majority shareholder) bought it for £48 million. It’s now home to 16 tenant companies.

It’s this change of ownership which has led to the creation of a public tour, under the banner of RLB360. The tour opened its doors in April 2019. I was lucky enough to get tickets on one of the most beautiful weather days in May.

The Royal Liver Building was the tallest building in Britain from its opening in 1911 until the Shell Centre opened in 1961. It therefore seems fitting that the focus of RLB360 is the access it gives to the roof. But your ticket also gives you access to a small exhibition in the basement, displaying photos and short history snippets of the building, as well as a wealth of stats and facts.

You can also have your photo taken in front of a green screen, inserting yourself into a handful of historic and modern images. They’re a little pricey to buy prints (as you might expect), but there’s no obligation however much you play with it.

After a short health and safety briefing (no leaning over the edge!) you’re go via lift to the 11th floor, the topmost office storey, and out onto a lower roof level. Here you get your first impressive views of the Mersey, town and the docks. More importantly, as this level you’re closer to the giant clock faces (bigger than those housing Big Ben) than you’ll probably have been before. It really brings home how massive those hands are!

Most of the attraction of this tour is to get close to the clock faces, the architectural details, and those birds. You also get a 10 minute video, projected onto the walls inside the river-front clock tower.

The video starts with the clocks themselves, then transporting you back in time to the construction project of 1911. From here its off through the Blitz raids of 1941, pop psychedelia and Culture Capital fireworks.

It’s a nutshell summary of 100 years of history, but there’s nothing new for anyone who’s heard of World War II and the Beatles. Still, the animated liver birds were pretty cool!

It was a privilege to come so close to the workings of the Liver Building clocks; the mechanisms provided the incessant soundtrack to the film.

After this comes the final flight of spiral stairs onto the upper roof level. Now you’re half way up one of the two Royal Liver Building turrets, above the clocks. Here are the promised 360° views from Snowdonia to the Pennines. This is the first time I’ve seen both sides of the Wirral without being in an aircraft.

You can also see a great deal of the Mersey, from the windfarms in Liverpool Bay, past ferries big and small, and off to Tranmere and Runcorn. You get a new angle on the city centre into bargain too, and the two football stadia to the east.

A new view of Liverpool

This new attraction is going to be of most interest to locals wanting to see inside their most iconic building. You don’t see much of the Royal Liver Building’s innards, except for the lift, stairs and clock room. It’s all about the views (hence the name) and a smattering of history. For those who don’t mind how they get their aerial fix, the big wheel at the King’s Dock is probably just as good (though you can linger longer on the Liver Building roof). But it’s the experience of being in this precise building which is its big draw.

The display in the basement is good, with just enough to keep you entertained while you wait for your tour.

If I have to criticise something, it was the jagged feel of ‘newness’ that should smooth off with time. The tour guides, while very friendly and polite, lacked the easy-going attitude that made the tours of the Old Dock and the Queensway Tunnel so enjoyable. I’m sure they’ll relax into their roles before long, and feel more confident going off-script. There’s some return value in feeling that your tour guide put their own spin on things; that the other guides would give you a different experience. Whether this is something the building’s owners would accept is another matter, but I hope it’s the way things go.

I learned a couple of things. Firstly, the Royal Liver Building is built from reinforced concrete (one of the first buildings in the world). Secondly, there are three clocks on the river side, but only one on the Strand side. Yes, I know you can tell this from just looking, but if you’d asked me I’d probably have said three clocks on both towers! It pays to be more observant…

More information: you can find out more about the tour, and buy tickets, from http://rlb360.com/

Scenes from a tour: Liverpool from the Liver Building roof 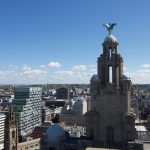 The view east over Everton and St Nicholas’s church 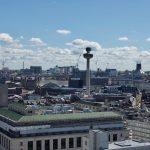 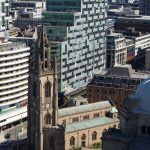 A clos-up of St Nick’s, across the Strand 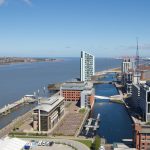 North, towards Liverpool Bay and the site of Everton’s new stadium 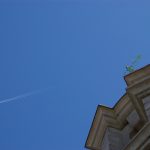 Above us only birds and aeroplanes 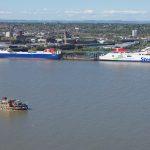 Ferries on the Mersey 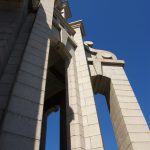 Getting close to the architecture 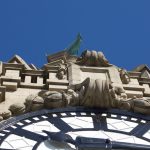 The size of the hands is clear at this distance 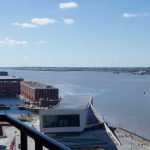 East up the Mersey, with the Museum of Liverpool in the foreground 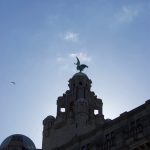 Are the liver birds jealous of their cousins? 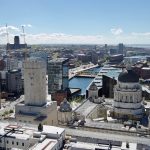 The view south over the Royal Albert Dock and the city 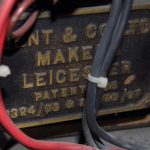 Manufacturer’s plaque on the clock mechanism 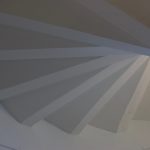 The spiral stairs up to the roof of the Liver Building 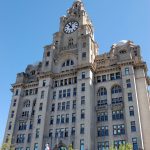 The Liver Building from the Pier Head 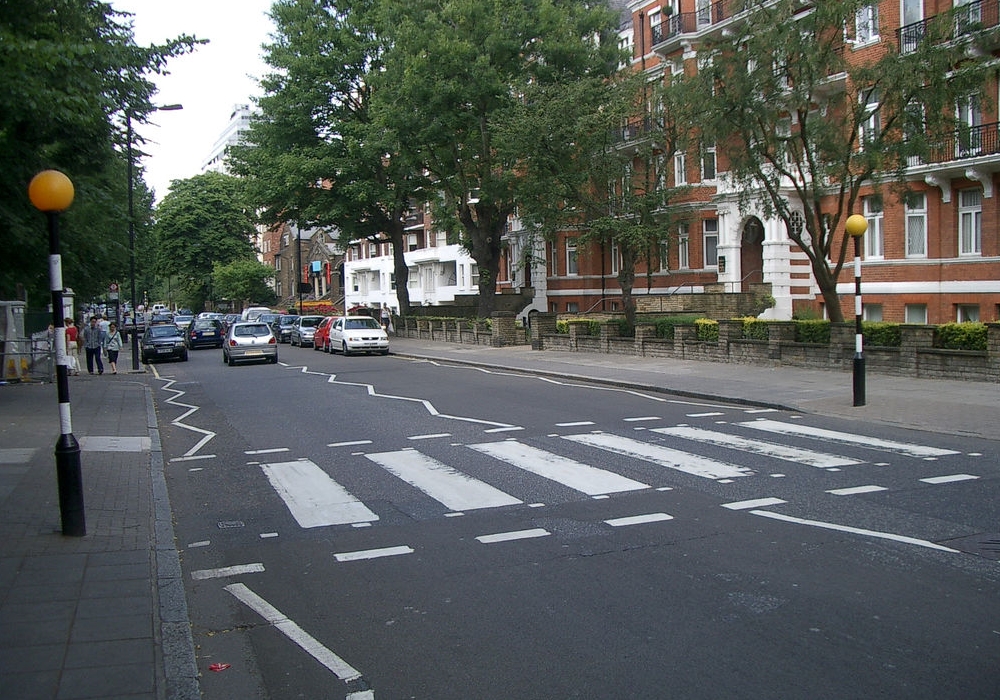 Heritage Protection is a controversial field at the best of times. There are almost as many different opinions on a given listing, say, as there are people offering said opinions. It’s difficult for the likes of English Heritage to decide what to protect and what to let go, and it’s certainly not a scientific process. But should we stop getting confused between the things we should be saving, and the events they merely represent?