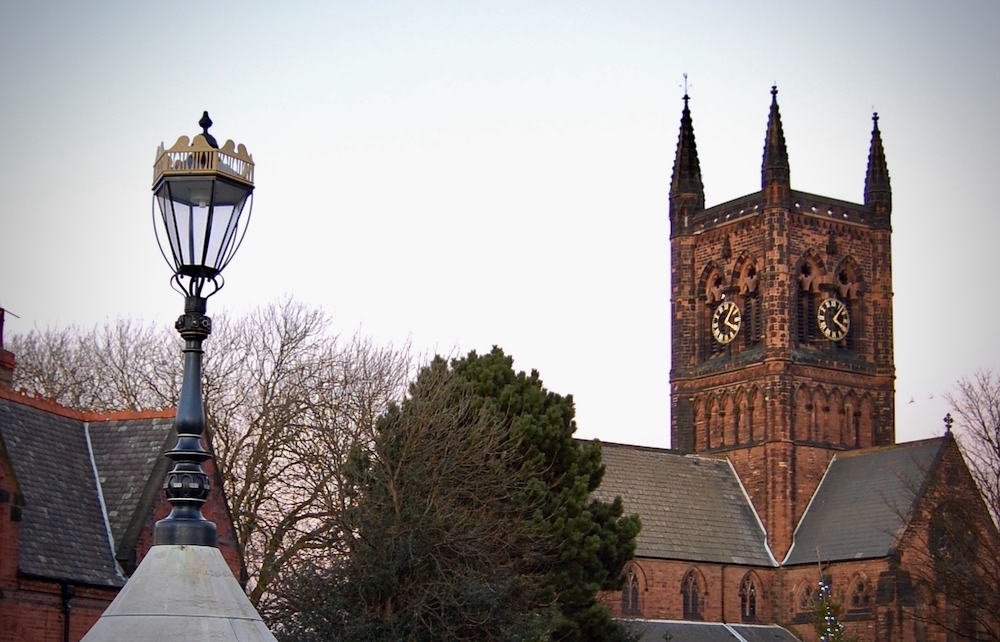 West Derby’s lamp post / drinking fountain is one of those interesting features of the landscape that dozens of people must pass every day, but never take a second glance at.

But this landmarks is really interesting, and points to a certain Victorian view on life at the end of the 19th century.

The fountain was put up in West Derby Village in 1894, a design by Arthur P. Fry, and it was donated to the village by of Richard R. Meade-King of Broomfield in 1894.

Meade-King was a member of the National Liberal Club of London, and the Liverpool Reform Club. Certainly philanthropy was second nature to him.

Perhaps that’s why the fountain has a recess in the base for a dog bowl – neither person nor beast will be left out of consideration of its need!

I’ve also noticed, just from my own photos over the years, that the lamp head itself has been replaced, having been absent in 2004.

There’s also an inscription on the fountain at its widest part which, apart from the details of its origins, reads “Water is best”.

I’ve seen it suggested that this was a deliberate dig at one of the two buildings across the road – the Sefton Arms or the Hare and Hounds. Although the latter is a little further away, it must be this one (if it’s either), as the Sefton Arms wasn’t yet constructed in 1894.

The fountain was listed in 1975, and its official listing decription, from where some of the above details comes, is there: https://historicengland.org.uk/listing/the-list/list-entry/1068385?section=official-listing