Cobbles and cottages on Fisher Street 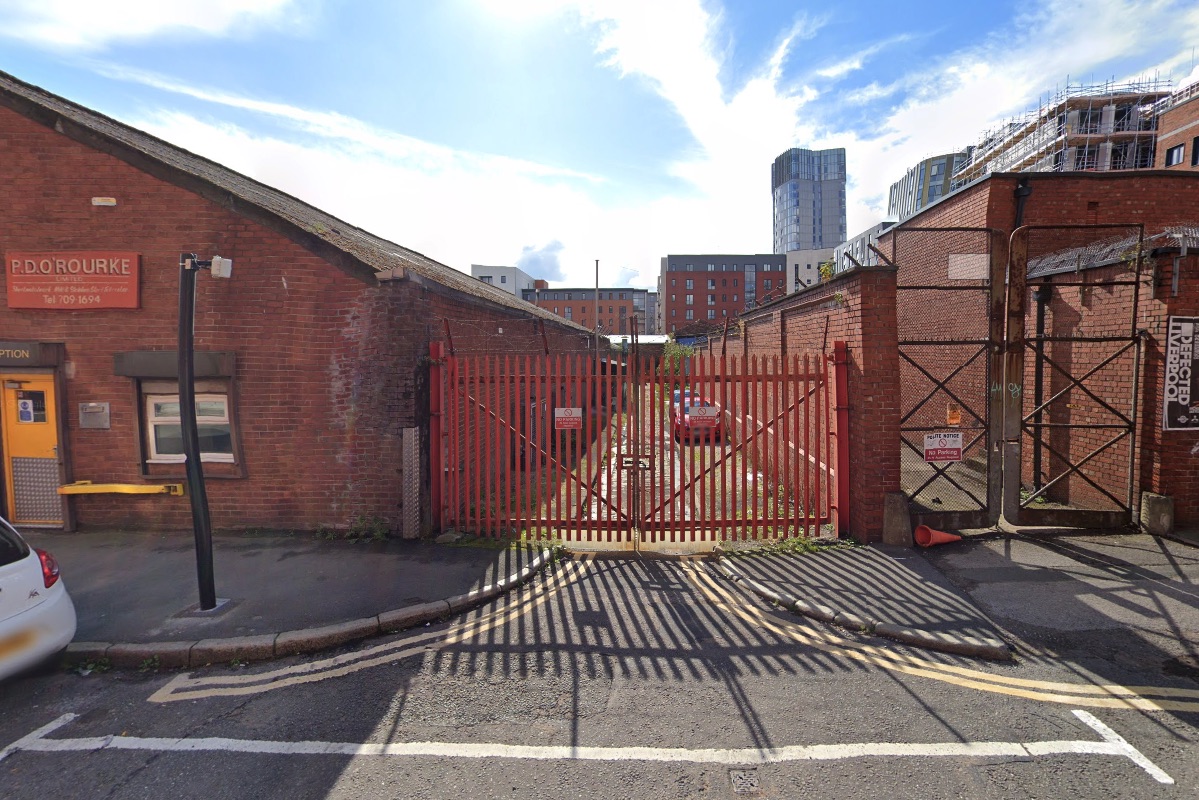 In early 2020 a Twitter user by the name of PhoenixME (@Phoenix1270) got in touch to ask about the ‘Forgotten Street’ (as they put it).

This led to a very interesting little journey to discover a road that is blocked off at one end by a gate, and at the other by buildings. But Fisher Street, to call it by its official name, once ran all the way from Grafton Street (the gated end) to Caryl Street (the building-blocked end).

It’s particular history has led to it preserving both the cobbled street (in impressive quality) and a couple of cottages. PhoenixME, who works at the site, has seen a fireplace with original hearth tiles, while another Twitter user, OldLiverpoolRailways (@ORailways) showed, through aerial photos, the two cottages themselves.

Old maps of the area also show that Fisher Street itself was once lined with court houses, notoriously small and unsanitary dwellings that thousands of Liverpudlians lived in during Victoria’s reign.

I can see the problem, because there’s little on the street that falls within the usual legal protection. There is no listing law for cobbled streets! And the cottages, while interesting survivors, won’t likely meet the architectural demands of the listing system.

It’s in a part of town which has long had industries around it like the Higson’s brewery building over the road, and the steel manufacturers which front onto Grafton Street on the corner with Fisher Street. As such it might not be there for much longer, and PhoenixME themselves worry that there’s little to protect it. Taller buildings are encroaching on all sides already.

Hopefully it will survive as a small business premises for some time to come!

You can see the layout of the street on my Old Streets of Liverpool map.

My thanks go to PhoenixME for highlighting this fascinating slice of of residences, and for ORailways for contributing too.